Take a test and find out your risk. Online quiz from the Ministry of Health. 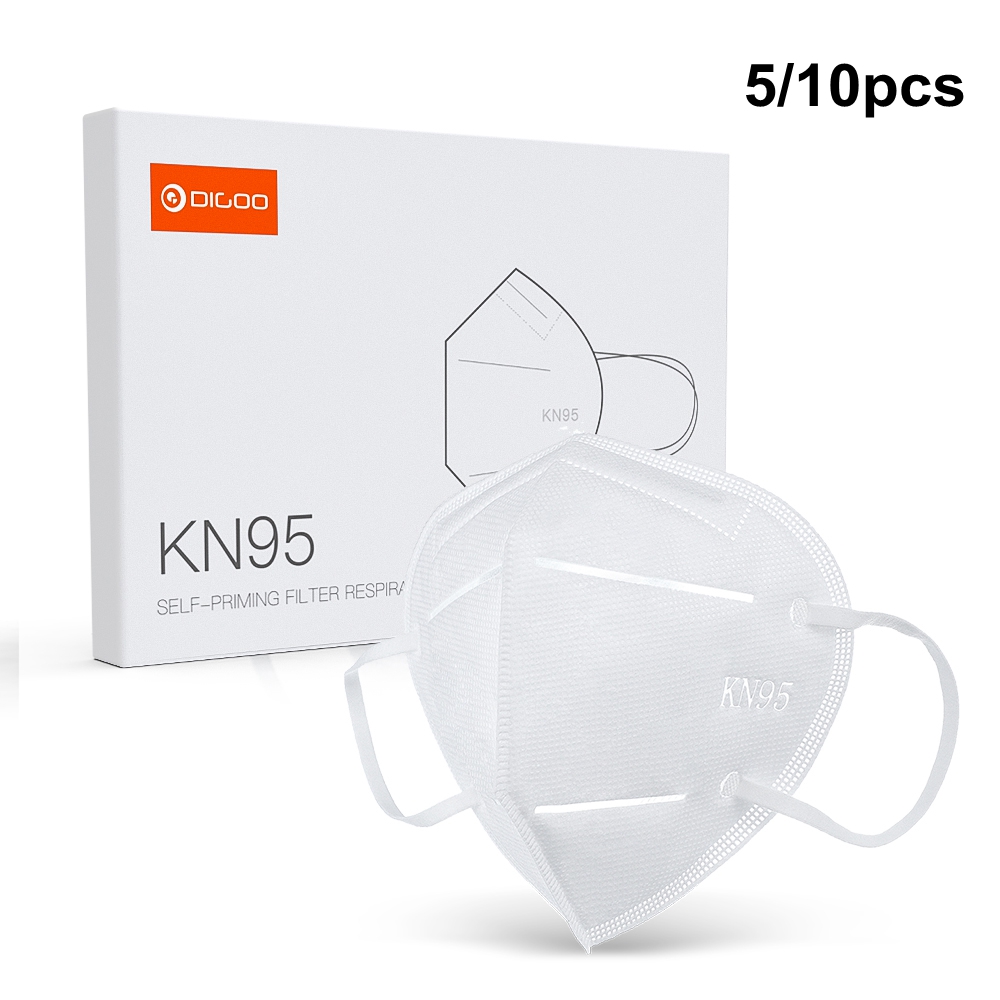 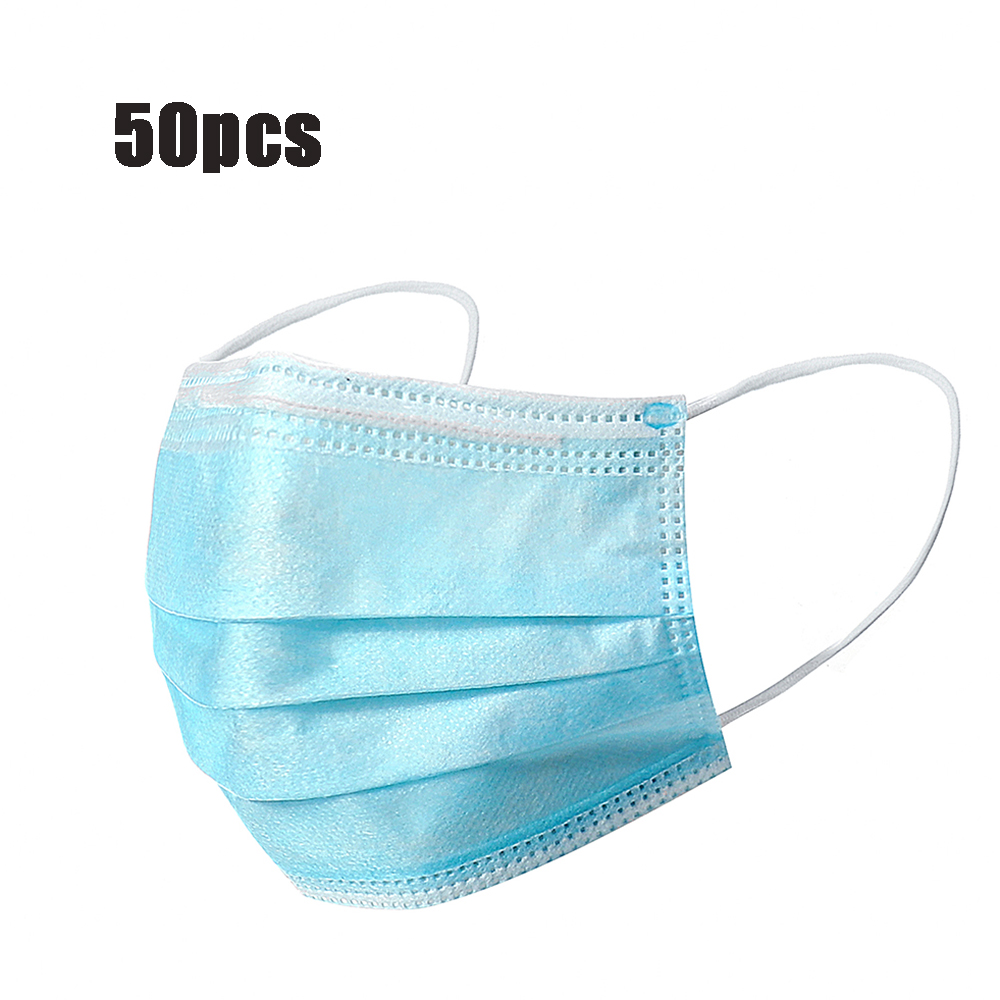 Face masks are the 'New Normal' now. Get these face masks to protect yourself and your loved ones. Click images to order. 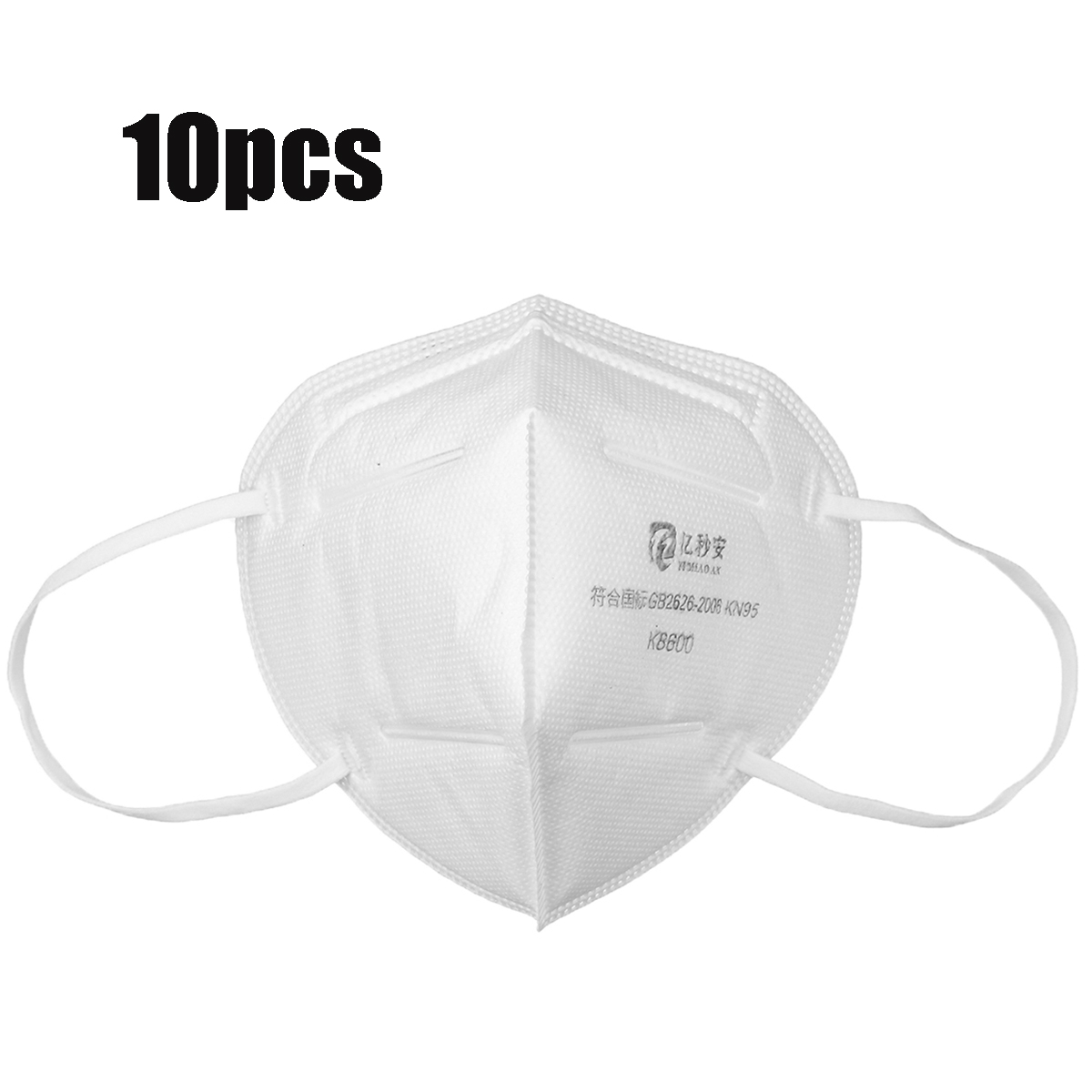 Baram River is a large river that origins hundreds of kilometers inland from the mountains at the border of Sarawak in the heart of Borneo. Baram River is the second longest river in Sarawak.

Pujut is a large residential area located on the Northern part of Miri, spanning about 3 kilometers from Boulevard Commercial Center all the way to Lutong.

The successful discovery of offshore oil in the 1970s triggered a fresh development boom in Miri; luxury hotels were built, more houses constructed and new shopping centers and industrial estates established. Miri ranked as the second most important commercial town in Sarawak after Sibu town.