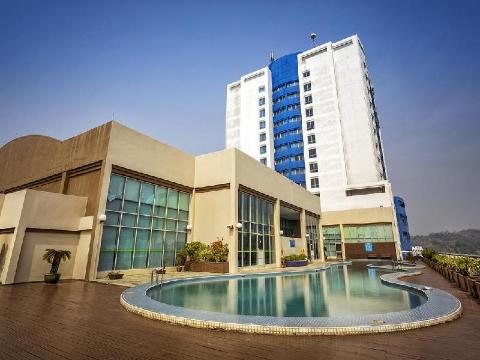 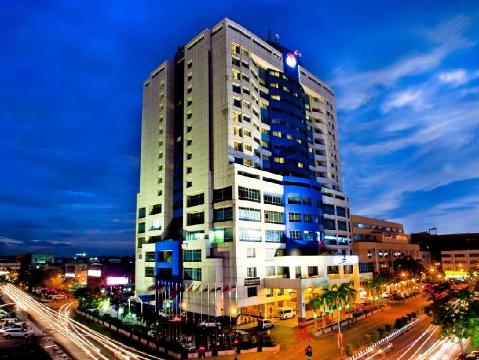 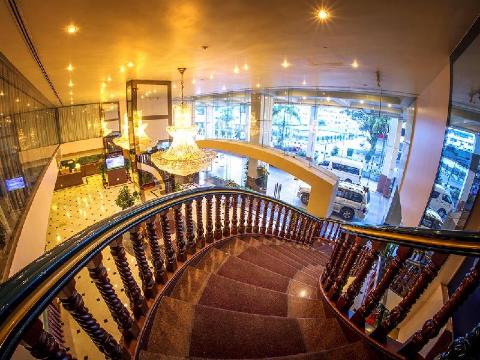 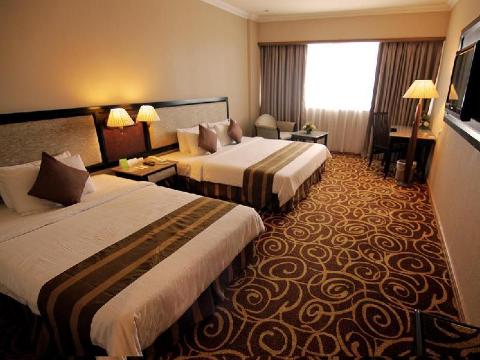 Mega Hotel is centrally located in the business, entertainment and shopping hubs of Miri City, and is popular with business travellers. The hotel has a swimming pool at the 5th floor, and the ground floor Chatterbox Coffeehouse is a popular cafe among Mirians for business luncheons or family gatherings.

Mega Hotel conference facilities boast one of the biggest pillarless ballroom in town with a maximum capacity of 1200 persons on theater style seating.

Make a booking at Mega Hotel

Royal Mulu Resort was built on wooden stilts above the ground and linked by wooden walkways, the Resort stands on the banks of the Melinau River, in the midst of a breathtaking natural splendor in exotic Sarawak, Borneo.

Measuring 1.3 km in length and 10 meters in width, this track is currently the longest go kart race track in the country, and the only one in Sarawak & Sabah, built to the international track standards for karting.

Long before Lutong bridge was constructed, the area had a ferry service, possibly at or near the site of what is now the Lutong bridge today. These pictures were taken on 4th July, 1945 during the ending stages of the Japanese occupation, by the Australian 2/13 infantry battalion aiming to reoccupy Sarawak from Japanese.