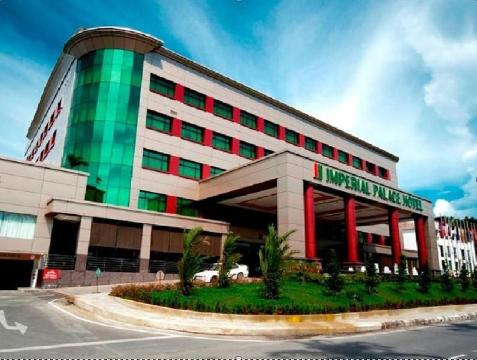 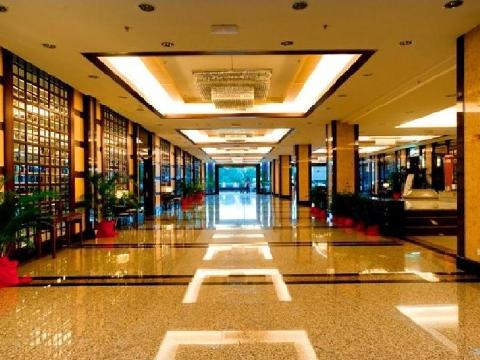 Not to be confused with Imperial Mall & Hotel and Grand Palace Hotel.

Kampong Pulau Melayu is a village that is located in the Miri Peninsula across the Miri River.

Sarawak had never been particularly rich in railways but it was little known that there was an actual railway laid down in an area called Ensalai, near inland of the Baram River, in 1960.

The Baram Ferry used to operate at the Baram River, transporting vehicles and passengers across the river. The ferry was a vital link between Miri-Brunei border and for a long time it was the only way to get across.

Permaisuri Imperial City Mall is one of the newer addition to shopping centers in Miri.