Cycling in and Around Miri

Some folks in town still cycle to and from work as their primary form of transport. It is obviously faster than walking, and can greatly increase distances one can cover with the same amount of effort compared to walking. Miri is sized just nicely for biking around, and most of the places of interest around Miri could be accessed by bicycles.

Cycling in and around Miri City is possible. The majority of the Miri commercial areas could be reached by just bicycles. Although official cycling lanes are virtually non existent, and official bicycle parking is few and far in between, fortunately enough there is no law against cycling or parking it anywhere so long as that doesn't obstruct others.

Road users may prioritize cyclists less, as there are far fewer of them, but as long as common safety precautions are heeded, such as helmet and visibility lighting at night, cycling in groups, there should be no problems cycling on the road.

Further away in more rural areas, cycling trails can be found, with rolling hills, climbs and downhills anywhere there are smaller lane roads. Every year, there are annual activities such as bike rides that one can sign up for that is held by various organisations locally.

Several bicycle shops in town sells bicycles, with some even renting them out. Some hotels and event spaces will rent out bicycles and four-wheeled cycles as well for those who enjoy the adventures of self-propelled travelling. 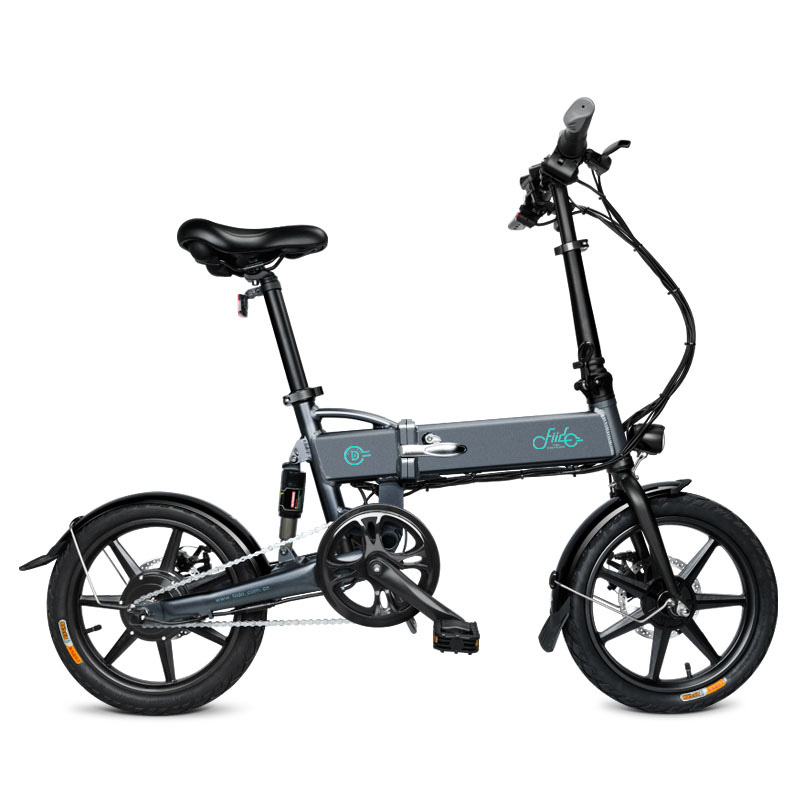 As technology improves, a folding electric bike such as the Fiido bike pictured above would make a great travelling device across the town. The example above could reach up to a brisk 25km/h with its electric motor and battery alone, not to mention human power as an alternate drive and could be compacted to very small proportions to fit in a car, for example. Interested in the Fiido bike? Here is where you can get your own.

Miri Methodist Children's Home is an orphanage in Miri. The orphanage is a non-profit body and depends greatly on public support and donations made possible by contributions of members of the public.

The HMS Viscount Melbourne was a three-mast, 800-ton sailing wooden ship about 150 feet long and 45 feet wide with brass sheathing that was journeying from Singapore to Macau in 1842 when she blown off course by a heavy storm and ultimately struck a reef in the Laconia Shoals, a large reef complex in South China Sea.

Located along China Street, Cathay Cinema was one of the three large purpose-built movie theatres in Miri. Like the other cinemas of the time, the building was basically a large hall with rows of seats within and a small stage at the end, with projector screens on the wall.

Piasau - meaning 'coconut' in local language - is a large area consisting of several residential neighborhood zones and one industrial zone in Miri.